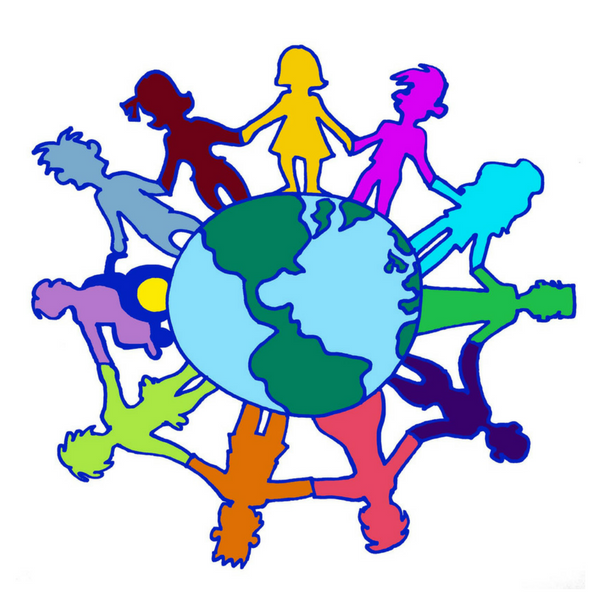 on February 10, 2019, a call-in letter was sent privately to Franklin Veaux in response to reports from six women who had previously been involved with him. In response to the call-in letter, he posted on Quora saying that it made him angry, and that it was an attempt by a recent ex to regain access to him—even though the letter had explicitly requested that he not "attempt to contact any of them outside this process, either directly or through an intermediary."

The nature of Franklin's posts on Quora caused community members in support of a transformative justice process to immediately issue a public call for accountability on Medium. After the Medium post went live, Franklin without explanation deleted several Quora interactions alleging the call-in letter was an attempt by an ex to draw him into engagement. At that time, he also made a post on Facebook announcing that he intends to form an accountability pod and engage in a transformative justice process. He has said nothing to this effect on Quora.

The survivors and the survivor pod strongly advise against any punitive responses; in fact, this was a condition for some to testify at all. Please bear this in mind. While we cannot dictate your actions, we believe that our community is more than capable of shining a light on this harm and supporting all involved whilst giving space to those harmed to tell their stories.

After the public post, the number of credible reports doubled. On April 13, 2020, the people affected by Franklin's behaviour published their own site containing all their stories. My website here now serves as a repository of research supporting their accounts. For a record of all public posts related to this process, visit this public tracking document.