back to...
table of contents

so there’s this guy in the world of polyamory, who’s pretty famous for giving advice on how to do it right. His name is Franklin Veaux, and his reputation on social media precedes him. His website consistently ranks in the top ten for the search term 'polyamory'. He’s the top viewed author on Quora on the subject, and in 2014 he and his partner Eve Rickert even published a book about it, which became known and referred to in some circles as the polyamory 'bible'. 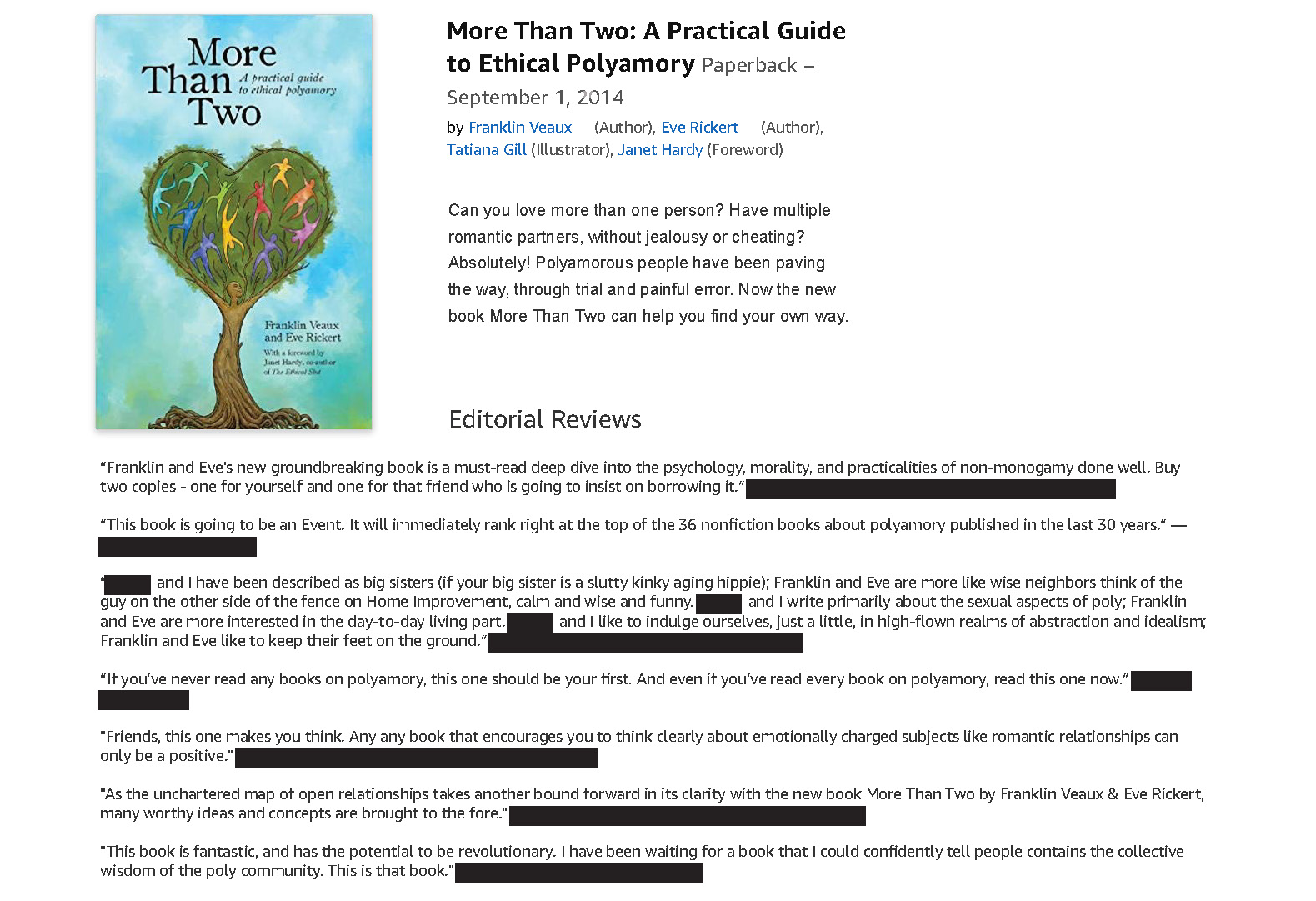 Figure 1: Editorial reviews for More Than Two on Amazon.com

Formal reviews were unanimous in their praise.

At 496 pages, "More Than Two" uses personal stories from Veaux, his co-author, Eve Rickert, their friends and partners, and other members of their polyamorous communities as illustrations of the principles laid out.

Their book, although widely hailed as the best thing for polyamory since The Ethical Slut (Easton & Hardy 1997), was not wholly absent of heavy side-eye rolls, which circulated to less acclaim in less guarded spaces like Reddit, or more intersectional online forums, from less privileged folk.

"I found 'More Than Two' contrived, inaccurate, and even harmful in places (though they are fixing it, somewhat; but I’m not holding my breath)."

Nonetheless, the book was, and continues to be, helpful to many.

Offline, More Than Two was referenced worldwide, and supported Veaux's voice with published credentials. It echoed around the globe, celebrated by his devotees (full disclosure: I also promoted his work). It accorded Veaux and Rickert opportunities to present at conferences, to be interviewed on podcasts, and in general, the power to control the narrative. However, for several reasons which will be explored later, Veaux was often credited as the sole author and received the majority of the credit for this work, even though––as Veaux himself protested––without Rickert, the book would not have seen the light of day.

Veaux (and the publishing company Rickert and he had co-founded) then capitalized upon the success of More Than Two to publish a memoir in 2015 called The Game Changer. It records his story of the relationships which gave rise to his ideas about ethical polyamory.  It mainly features four women: Celeste (his monogamous ex-wife), Ruby (the one who got away), Elaine (the one who was cruelly veto'ed), and Amber (the game changer).

Yet as with any memoir, it's written from the first person perspective–Veaux's perspective–and it was noted by some reviewers that the women were far less fleshed out as characters, serving merely as foils. What did they think? How did they feel?

Figure 2: 2015 Goodreads review of The Game Changer "How did the women feel?"

Their voices have not been heard––until now. In May 2019, I published the testimonies of three women from The Game Changer—Elaine, Celeste and Amber—on this site. In April 2020, their stories were consolidated on a new site with those of eight other women and nonbinary people who had experience harmful behaviours from Veaux. My analysis remains here, in support of their voices.

These stories of these first three women, and how they recall their relationships with Franklin, differ remarkably from how their stories have been told by Veaux in his memoir.

As a formally published piece of literature, The Game Changer provides an official basis of comparison to his writings at the time and, more importantly, the ability to compare his version of events to those of his ex-partners who were featured in the book. Three of the four partners whose stories were described by Veaux in his memoir, had also previously signed up to LiveJournal, and much of their writing was also posted there at the time. All of their journals have since been expunged, yet traces of their confusion, hurt and unhappiness still persist on the Wayback Machine, an internet archiving service, which snapshotted their state of minds and, taken together, create a very different version of events.

For these first four women I've researched, I have found evidence which indicates discrepancies, revisionist history and sometimes outright lies. In every single case, it is the women's version of the stories which are supported by entries on LiveJournal, comment threads, correspondence or web pages dated from around that time. In every single case, the changes made to their stories benefit Veaux's "ethical" persona, or are used to better justify ethical stances which together form the cornerstones of his modern polyamorous philosophy. As this philosophy is documented in More Than Two, under the banner of "ethical polyamory", these cornerstones need to be re-examined, rejected and/or reaffirmed with this additional information.

Because I have found, or the women have shown me, documented examples of extremely unethical behaviour by Veaux which has been ignored and dismissed, but still lingers like the smell of adolescent sweat in the abandoned, formative corridors of the internet.

Personally, I have renamed Veaux's way of doing polyamory from 'Ethical Polyamory' to 'Capitalist Polyamory'--as it involves the exploitation of women (and also members of the community) as resources--financial, emotional, intellectual, physical--by one man, primarily for his own benefit.

But this is my own take.

You will have to decide your stance, for yourselves. And hopefully my work will supply ample material to do so.

back to...
table of contents